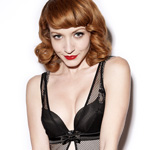 Megan, by her own admission, is a pretty small girl (she refers to herself as a “teacup human”). But since childhood–when all of us were small girls and boys– we’ve been taught that good things come in small packages, and in this case, yes, yes, yes! It is very true.

You’ve seen her before. She’s the topless poet girl from Season One of Mad Men. She’s been in countless commercials. Last year, she appeared as a tempting treat for Bill Pullman’s serial evildoer Oswald Danes on Torchwood: Miracle Day. In 2013, she’s set to appear opposite Elijah Wood in the thriller Maniac. But right now, she’s set to appear absolutely stunning on your computer screen.

Here’s Megan in her own words: 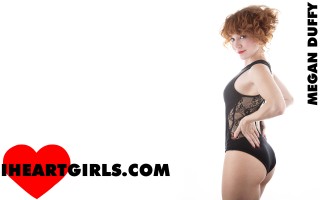 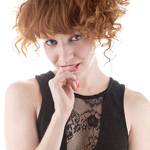 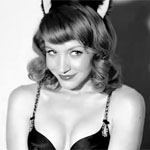 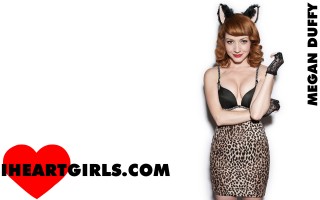 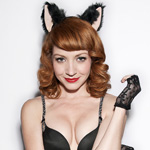 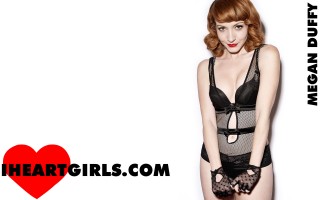 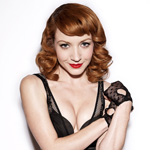