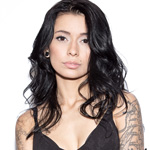 The LA Kings are a pretty lucky bunch. They snagged hockey’s ultimate prize last year, and I have a simple theory about how that happened: Talisa Monet is a fan. Picture this: It’s the third period, you’re exhausted, and you’re looking for any tiny shred of motivation to propel you to victory.

Then you look up in the stands and see this gorgeous, tatted goddess cheering you on and she’s telling you to do hockey things that I can’t begin to comprehend, but she can and does. The kind of girl who shows up to her photo shoot with a Kings jacket and makes it the sexiest jacket you’ve ever seen.

So, yeah, LA Kings. There are a ton of other hockey teams out there, and none of them have Talisa as a fan. And guess what? None of them raised the Cup last year. Just sayin’. 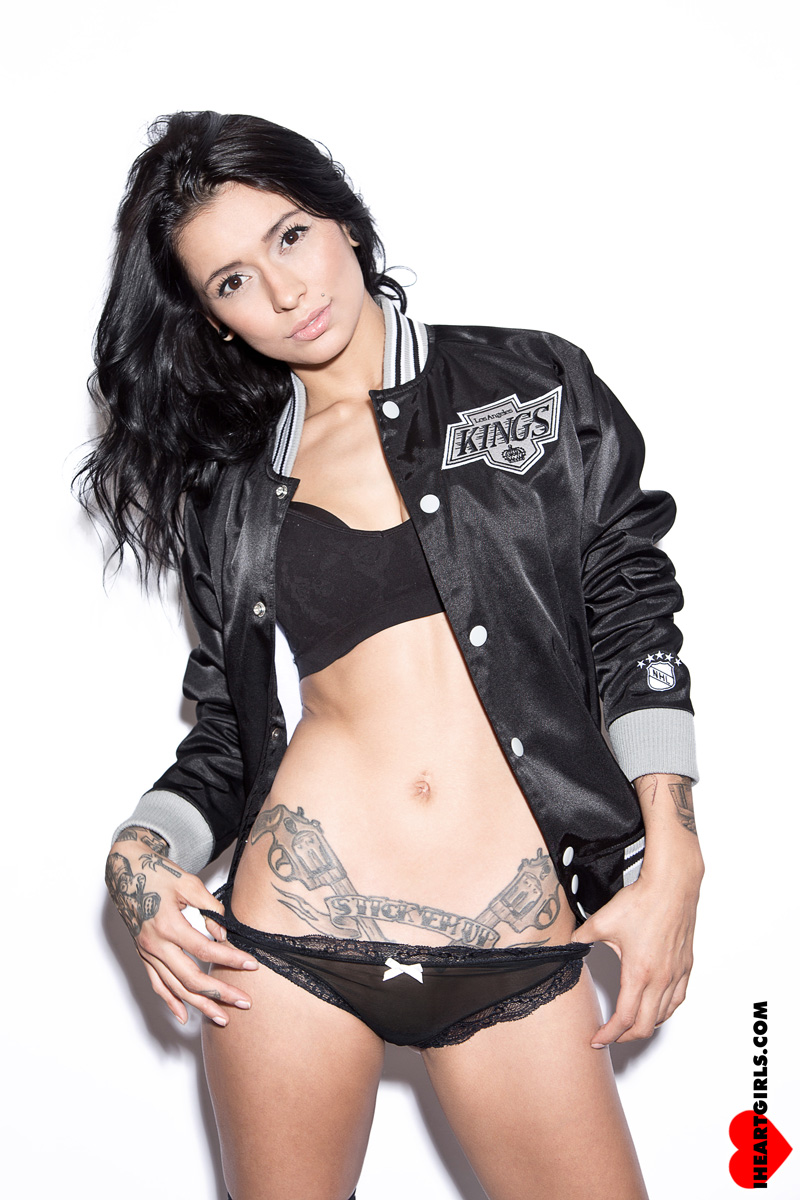