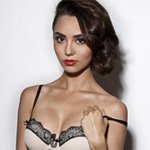 Cindy Bru may qualify as the hottest Steelers fan in human history. Originally from Pittsburgh, and now stationed in Los Angeles, the model and actress is religious about her favorite team (she also loves the Penguins). Let’s recap: model, actress, sports fan. Yup. Line up, fellas.

Since relocating to LA, Cindy’s been busy, modeling for sites like UGO and IGN, and appearing on Nip/Tuck and Rules of the Trade.

Most recently, she showed up in Resident Evil Resurrection, a live action fan film set in the universe of the Resident Evil games. There are plenty more Cindy Bru projects on the way, so stay tuned!

Here’s a little more about Cindy, in her own words: 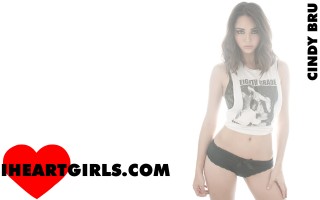 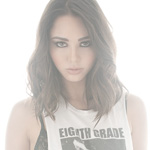 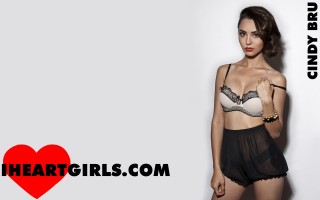