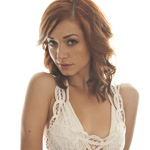 Sierra Love is my kind of model. She can be hot, sexy, adorable, cute; you name it, she’s got it in her arsenal. The first time I ever shot her was for iheartgirls, and the dynamic immediately clicked. In fact, the first thing I had her do was pose in public as onlookers streamed by. She delivered an awesome set, and even elicited some “wows” from the crowd.

She’s only 22, but she’s already done a bunch of commercial work, for companies like Sprint, Pepsi, Mcdonalds, and Honda.

She also stars in Extraction, a film coming out in 2016 starring Kellan Lutz and Bruce Willis. She’s been a costar on State of Affairs on NBC, and has boasted roles in multiple independent films in addition to modeling for numerous fine artists. So add muse to the resume.

Learn a little more about Sierra in her own words. 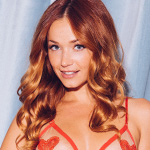 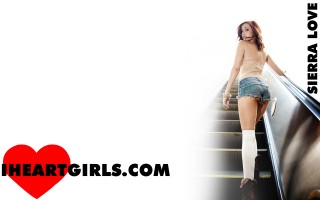 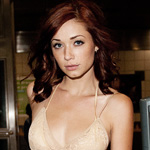 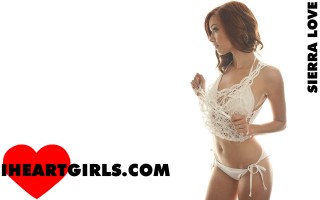 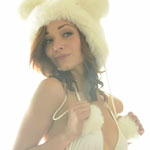