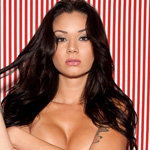 If you’ve been following Playboy at all in the last few years, you should already be familiar with Jennie Reid (lucky!). She’s appeared in a bunch of pictorials and in shows like Badass, Beach House and Camp Playboy, and has been a Cyber Girl numerous times.

I first shot Jennie for IGN Babeology and have worked with her several times since. She’s a natural model with great expressions and poses, and an awesome attitude.

Lately, she’s been moving more into the acting realm, appearing on shows like Rizzoli and Isles and Showtime’s Shameless. If there were a way to vote to put her on every show on TV, I would do that right now.

See what Jennie has to say about herself below! 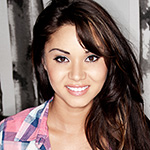 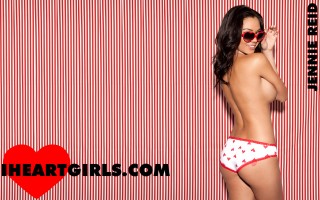