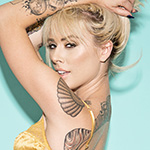 The moment we decided on the fry skirt, there was only one thing we could do: drive to In-N-Out, grab some double doubles, put Alysha in the signature hat and shoot the most burgerific set we’ve ever done!

It was both a photo shoot and a meal! Alysha was absolutely perfect. We all hatched the idea together, and she totally committed. That’s real burger being eaten as we shoot, and real special sauce! We don’t skimp on realism around these parts.

These photos were an absolute blast to shoot. And delicious! Alysha, as I said, was amazing. I’m pretty confident that we captured the fun we were having at the shoot. And I can say beyond a shadow of a doubt that Alysha wears the paper hat better than anyone I have ever seen.

And with that… I must now leave and get another burger. Enjoy! 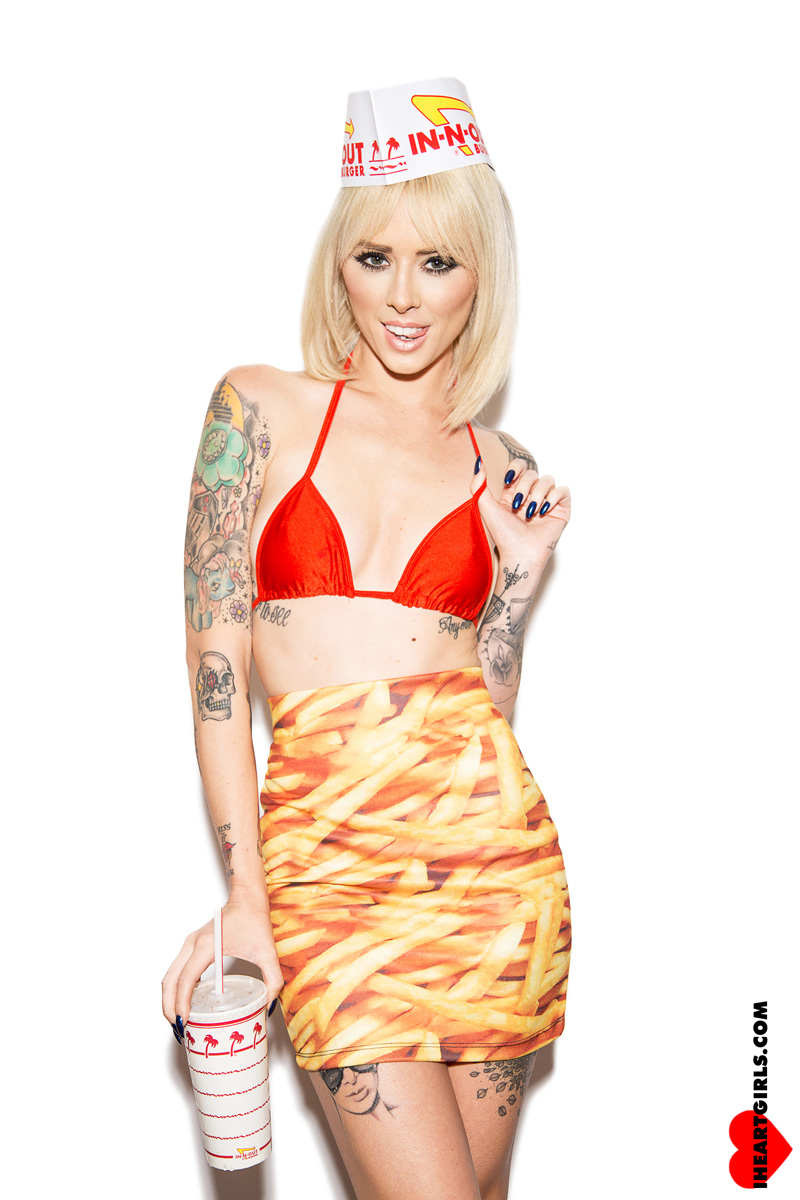 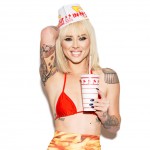 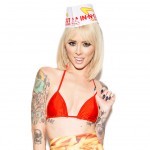 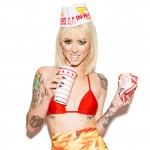 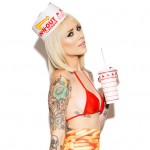 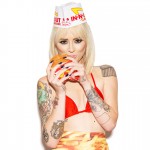 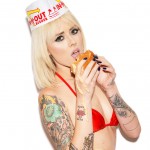 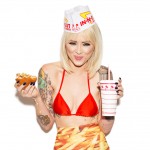 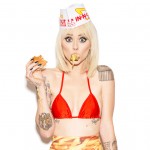