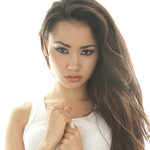 I had shot Michelle once before for Babeology; she was adorable in Japanese lingerie and a bear hat. Yeah, yeah… bear hats. It’s a weakness. I also shot her as Wonder Woman, which was equally cute. I had been wanting to shoot her again for awhile because, well… look at her. So, I was excited to work with her again for IHG, and she didn’t disappoint. I went with the gauzy, white light and paired it with a wifebeater/tighty-whities combo, because I like the idea of a girl putting on her boyfriend or husband’s clothes. And let’s face it, girls look better than guys in all clothes.

Picking shots for sets is always tough, but Michelle made it really hard, because she refused to take a bad frame. So I had to sit through shot after shot of perfection, trying to narrow the field. It’s a hard knock life! But I forged ahead and was able to pick the best of the best. Enjoy! 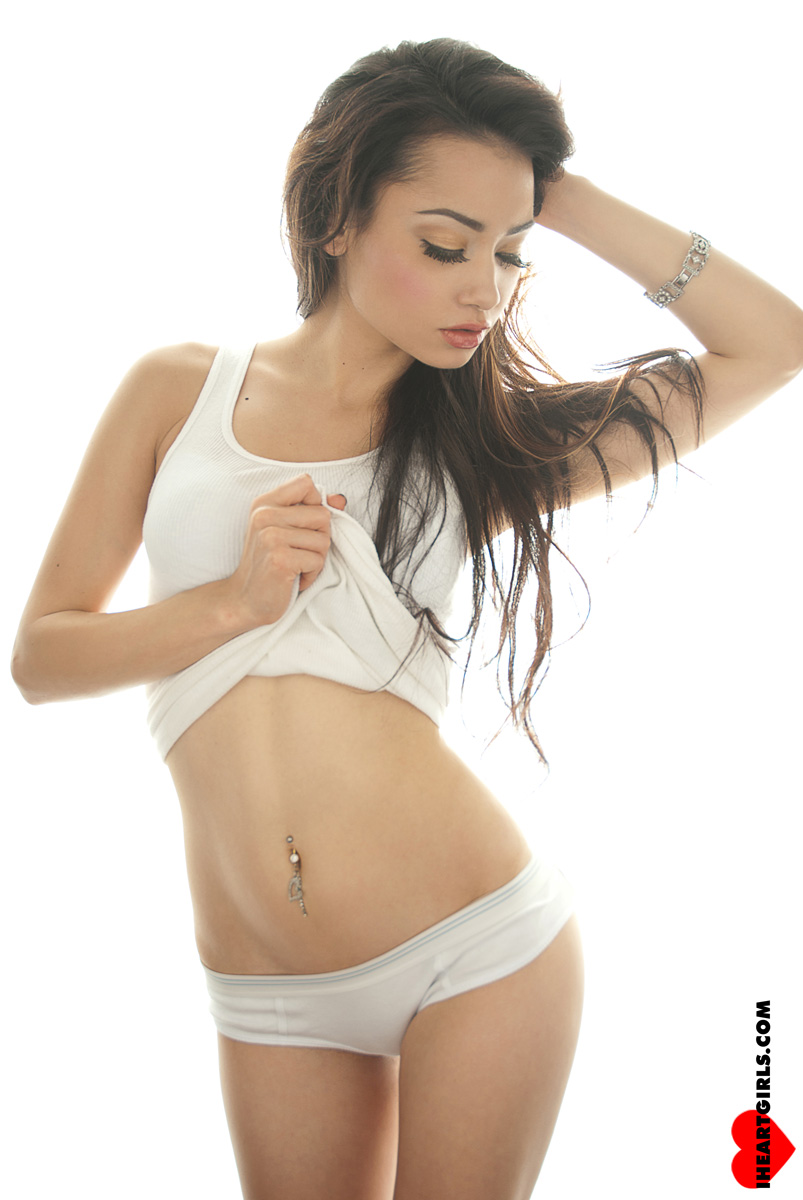 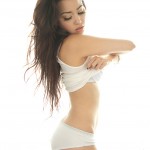 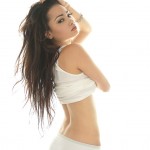 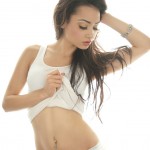 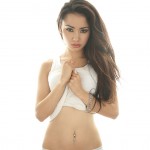 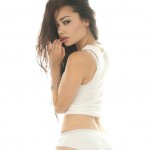 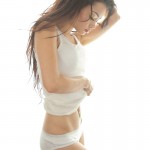 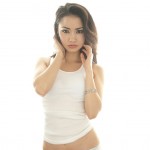